The tutor’s report for the assignment is Here.

All Related Posts for the assignment can be found either Here or by using the link nested beneath the heading Identity and Place in the blog’s top navigation.

File versions of the six A4 prints contained in the physical submission can be found on the assessment G: Drive. 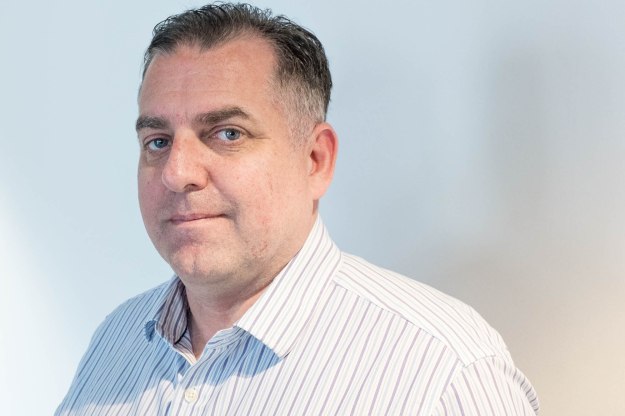 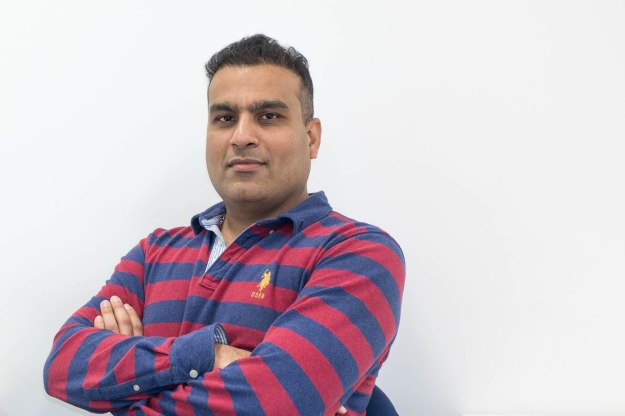 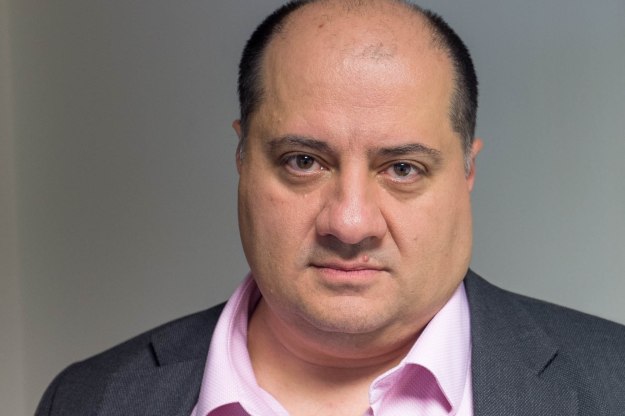 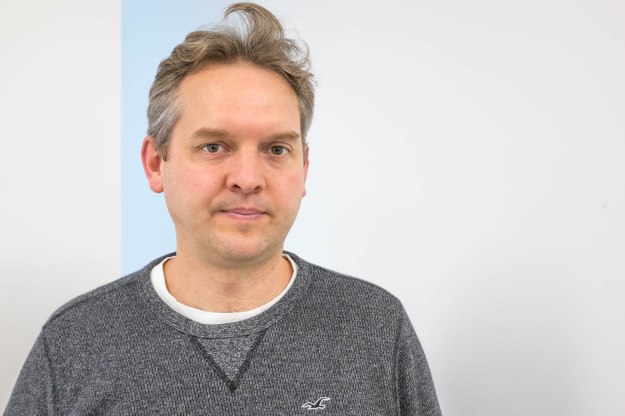 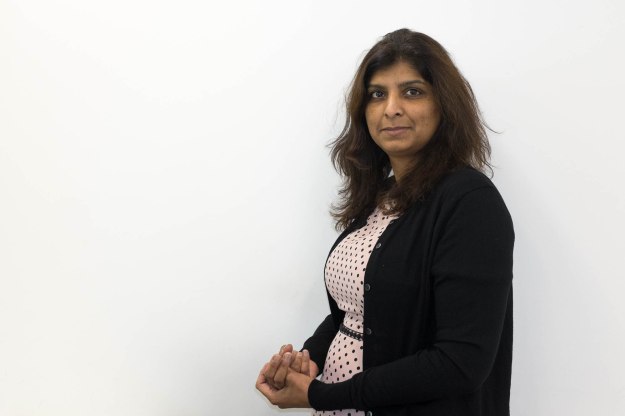 The original set of photographs consisted of pictures taken at a training centre in east London of the people attending a re-certification course for the programme management methodology, MSP. I was also there for the course and it seemed a good moment to get pictures of people I had just met outside of their normal environment. They would not be wearing their professional armour and might let their guard down a bit.

When I arrived at the venue, I realised that there were marvelously vacuous, motivational statements printed in big letters on the walls. I used some of them as backgrounds for this initial set of pictures and hoped that the whole thing would hang together nicely while commenting on the whole professional certification racket. My tutor’s response seemed to indicate that this hadn’t really come across and that rather than ‘unguarded’ most of the pictures’ subjects came across simply as uncomfortable being photographed. Some were also smiling; it would appear that this is not generally viewed as a good thing if one wishes to be serious about portraiture.

Then, a few months later, I attended another professional certification course which took place at another training centre about a hundred yards away from the first. Again I took pictures of my course-mates during breaks.

In the time between the two courses, I think I had reached a better understanding of how to settle people and take good, non-awkward pictures of them. Four of the pictures in this revised set were taken at that second course. The two from earlier have been re-edited to make them all fit together as a coherent set; the one included in my original set – fig.4 –  has been cropped to remove the text on the wall with a corresponding increase in the impact of the subject.

nearing the end of the edit for my typology

1: Demonstration of technical and visual skills

​During the video tutorial for this assignment, neither Robert, my tutor, nor I were able to dredge up much enthusiasm for the pictures I had submitted of other people who had attended the same MSP re-registration course as I had back in March. While they showed a “professional approach”and there was “an attempt at visual consistency” (my emphasis) where I had “balanced the figures with the background well,” I think both our responses were better summed up by my jotted note, “Meh!” END_OF_DOCUMENT_TOKEN_TO_BE_REPLACED 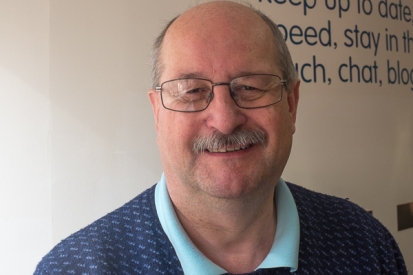 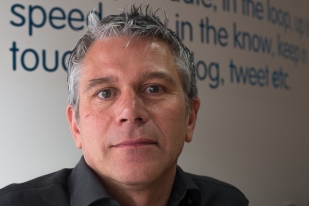 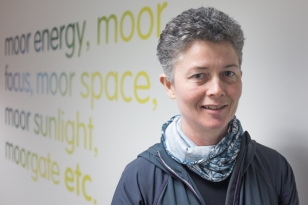 MSP® is part a UK government managed portfolio of Best Management Practices. It has no practical element. 2 levels of Certification are available – Foundation and Practitioner. The higher level certificate (practitioner) expires after five years and so everyone is expected to sit a re-registration exam. Most people do this at the end of a short course to refresh their knowledge of the methodology.

On the 16th and 17th of March 2017, eight people attended a Managing Successful Programmes (MSP®) re-registration course in a commercial building near Liverpool Street Station in London. I was one of them. I had never met  my fellow students before the course and I will probably never meet any of them again. We all work for large organisations, working on projects and programmes that will have significant impact on the way our colleagues work.

While one of my fellow students did not wish to have their photograph taken, six (and the trainer) allowed me to take a photograph of them during breaks from studying. Here are five of the resulting portraits.

fiona, from the metropolitan police, who did not want to be photographed

‘Your first assignment is to make five portraits of five different people from your local area who were previously unknown to you.’

This is the eleventh assignment I’ve done for the OCA and It has probably the least ambiguous brief yet. But unambiguous doesn’t necessarily mean, easy or simple…

‘You will almost certainly find it challenging to make photographs of people you don’t know; it’s often much easier to photograph somebody you’re already familiar with. This could be referred to as the ‘comfort zone’ – and for the purposes of this assignment you will be specifically required to leave it!’

It has never come naturally to me to approach someone I don’t know and ask them if I can take a picture of them and this is probably why I have far more pictures of peeling paint, or dappled shadow or architectural geometry or whatever silting up my hard-drive, than I do of people. END_OF_DOCUMENT_TOKEN_TO_BE_REPLACED